At Golden Care we value the spirituality and wellbeing of our residents and we ensure to provide ample services and opportunities for holistic and spiritual wellbeing. You can rest assured that your spiritual values and needs, or perhaps those of your loved ones are well taken care of.

A culture of spiritual expression

Encouraging a sense of community 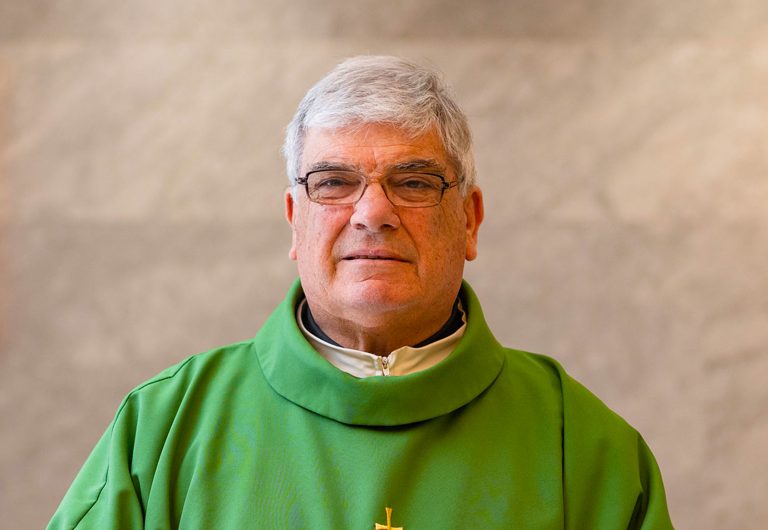 Was ordained in 1974 and provided pastoral service in Naxxar as Vice Archpriest, as Parish Priest in Dingli, and Archpriest in the parishes of Siggiewi and Floriana. In 2018 was appointed monsignor of the Mdina Cathedral. 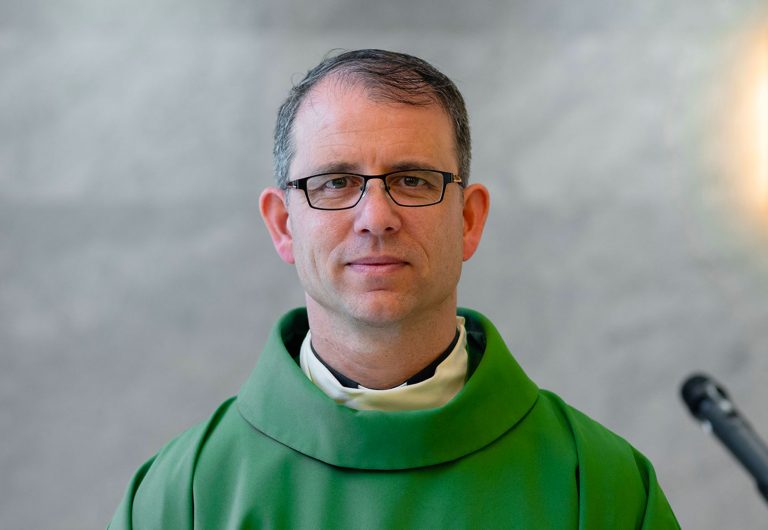 A diocesan priest, who was ordained in 1998. During the past years he specialised in spirituality and was the rector of the Archbishop’s Seminary for 10 years. Currently he is the Director of the Pastoral Formation Institute, Secretary of the Maltese Episcopal Conference, Spiritual Director at San Andrea Senior School and serves in the parish of Mgarr. 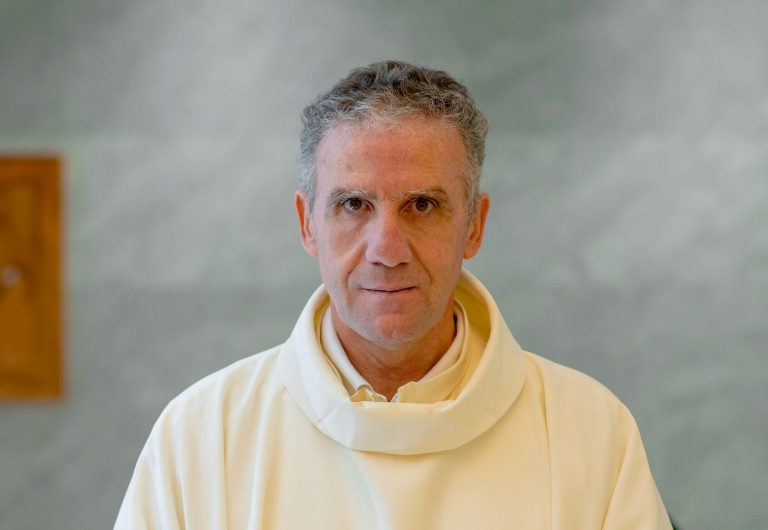 Was ordained on 8 July 1994 at St. John’s Co-Cathedral. He began his pastoral work in Mosta and then proceeded to the Attard parish. Fr Gauci spent 14 years as Lija’s parish priest, following which he joined the Naxxar parish where he still serves as Archpriest today.

Fr Christopher Bugeja: A newly ordained priest from Rabat who is currently serving at the in-Naxxar parish. Prior to starting his formation at The Archbishop’s Seminary in Tal-Virtù, Fr Christopher read for a B.Communications (honours) with Psychology degree at the University of Malta, followed by a MSc in Science Communication at the University of the West of England, Bristol. He worked on engineering projects funded by the EU and was one of the instigators of the Esplora Science Centre in Bighi, il-Kalkara. He has also produced and presented numerous socio-religious programmes for radio and a number of science programmes for radio and television. He is currently reading for a Licentiate in Sacred Theology at the University of Malta.

Our spiritual events ensure we fulfil all of our residents’ spiritual needs, and allowing them to continue to observe their beliefs and traditions as they would in their own home. 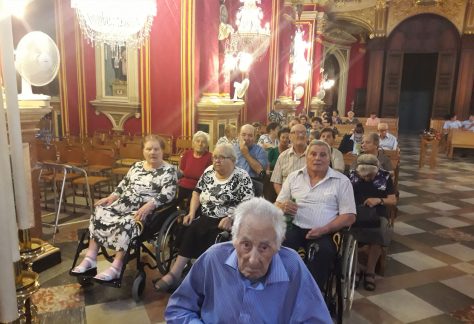 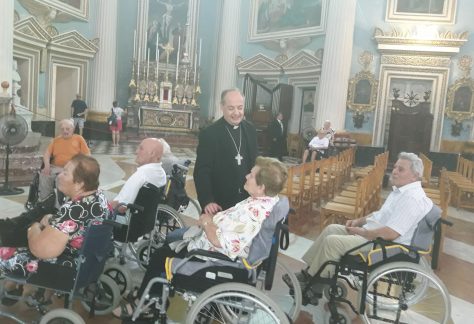 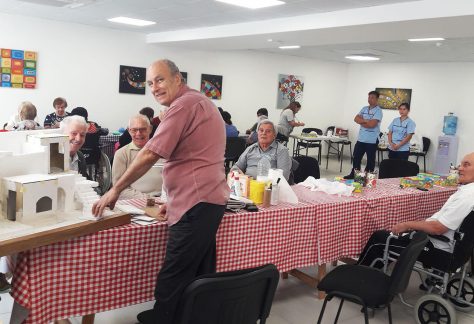 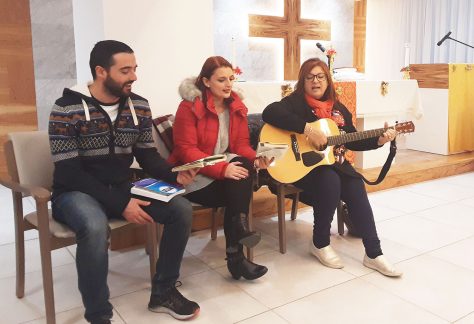 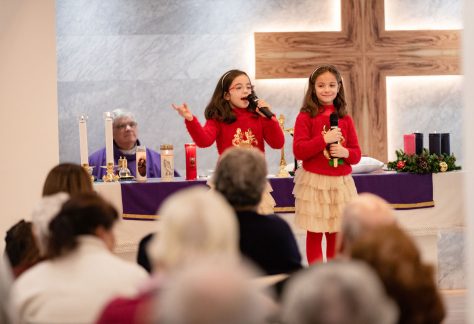 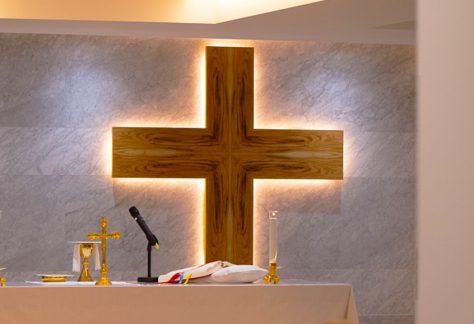 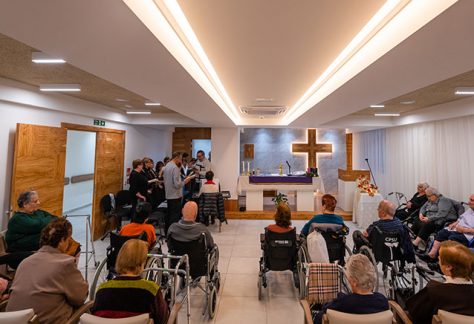 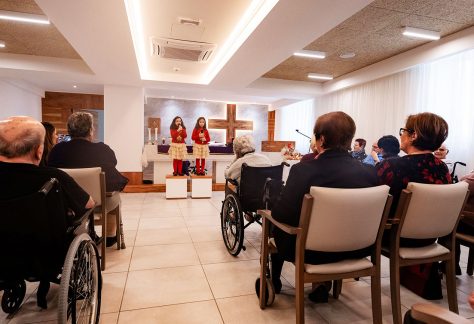 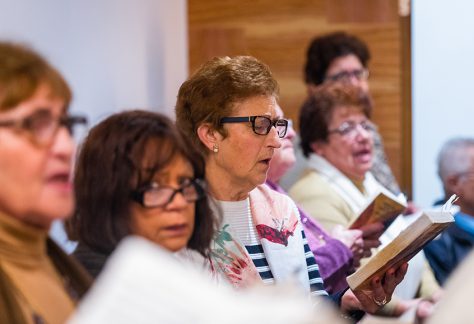 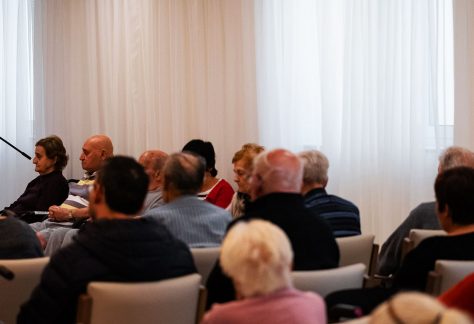 Mass for Blue bell and Marigold

Mass in the Chapel for Poppy and Lavender Wards

Mass in the chapel

unparalleled care for your loved ones

Whether you're after long term care for your loved one or yourself, or just simply need some respite or help after an operative procedure, get in touch with us today to see how we can help.